Ethereum (ETH) is the native cryptocurrency of the Ethereum blockchain, a distributed, open-source blockchain platform released in 2015. Ethereum's blockchain was created by computer science student Vitalik Buterin and a group of other founders after they saw the potential in Bitcoin's open-source technology beyond its original payment processing use case. By expanding Bitcoin's initial idea with code, Ethereum has created a blockchain that can execute fully autonomous smart contracts and a platform for developers to create decentralized applications (DApps) on top of the Ethereum network.

In this list, we have mentioned the Top 11 Ethereum-Based Projects along with their features.

Compound is a Defi borrowing and lending platform built on Ethereum. It is the blockchain solution to a traditional money market. Compound is a decentralized, incentive-based platform that operates like the conventional financial market. More simply said, the decentralized app facilitates the deposit of digital assets into lending pools accessible by borrowers. In return, depositors get interested in the funds they lend. Customers can borrow and lend a variety of cryptocurrencies through the app. As a result, interest rates on both sides of a transaction are tied to the market forces of supply and demand for individual cryptocurrencies. Competitive interest rates are significantly higher than the simple interest rates offered by other lenders.

Due to the release of layer 2.0 in the third quarter of 2020, DeversiFi will have a lead over many competing custodial service platforms. In comparison to its competitors, the platform's ability to process over 9,000 Ethereum transactions per second is a major improvement. As of recently, DeversiFi has been utilizing off-chain order books. In contrast, its settlement is handled via the Ethereum blockchain. There is no longer any need for customers to blindly put their faith in the exchange in order to take advantage of the swift order books and quick execution they provide.

The Defi ecosystem itself is where this project's strength lies, not elsewhere. By creating a single pool of liquidity for the entire cryptocurrency market, Orion Protocol addresses some of Defi's core issues (CEXs, DEXs, swapping pools). Whether your cryptocurrency holdings are in a centralized or decentralized exchange, the Orion Protocol, an open-source decentralized platform, can significantly mitigate your risk. In August 2020, Orion Protocol became one of the first projects to start using Dynamic Coin Offering (DYCO) (DYCO).

This spring, the automated market maker (AMM) protocol Balancer made its debut on the Ethereum main net, allowing users to create programmable pools of liquid assets. While the widely used AMM Uniswap only allows for pools of two tokens with a 1:1 asset weighting, Balancer pools can include as many as eight tokens and any weighting among them.

In this framework, liquidity providers can make use of their unused Ethereum-based tokens in a variety of ways to generate revenue.

MakerDAO is a decentralized, Ethereum-based platform for lending and borrowing cryptocurrencies. It's the first impartial money ever created. Dai is reliable, decentralized, and nondiscriminatory money. The benefits of digital currency are accessible to anybody, whether they are an individual or a corporation.

Sending Bitcoin to a RenVM address on the Bitcoin blockchain will create renBTC. Though Ethereum-based tokenized bitcoin initiatives are gaining steam, the ERC20 BTC industry has so far been dominated by more centralized efforts like WBTC, whose underlying bitcoin funds are custodied with BitGo. However, there has been a growing need for trustless, non-custodial tokenized bitcoin projects, and the Ren team has delivered with renBTC.

To be the first cloud-native blockchain, Aleph.im has caused a major change in the cloud computing industry. Aleph.im is an inter-chain network that was developed on top of blockchains (layer-2) and is geared at DApps (dApps). Defi is serverless computing, file storage, and database platform.

UMA is a protocol for establishing decentralised and international financial marketplaces in which fictitious assets are traded. The ETHBTC token, which follows the ETH/BTC exchange rate, is one of the first synthetic assets released by the UMA team. Since the token's smart contract uses a reference index rather than a price feed from an oracle on the blockchain, it has no intrinsic value.

Matcha is a distributed trading platform that was developed by the team behind the 0x Protocol project. It is supported by the liquidity aggregator infrastructure that 0x has developed. Matcha scours many exchanges for the cheapest prices and combines them into a single transaction for you.

As Ethereum has grown increasingly popular, the platform needs Layer-2 scaling solutions more than ever to handle the growing demand. Loopring is an open-sourced, audited, and non-custodial exchange and payment protocol. Nobody in the Loopring ecosystem needs to trust others. zkRollup assures assets are always under users' own control; 100% Ethereum-level security guarantees.

Things to keep in mind while choosing Ethereum Based Projects

Tools for managing risks in information technology have been considered previously. The next crucial step is to compile a list of resources you may utilize to maintain financial discipline. Researching and compiling a list of all the tools you want to utilize is crucial. Do your homework before settling on a tool for your company.

A solid business case is essential

You and your team need to convince higher-ups to back the investment before you can proceed with it. Though IT Risk Management Tools are crucial, foundational business needs must be met before moving on to more advanced programs.

What type of coins are built on Ethereum?

There are many different sorts of coins that are built on the Ethereum network. Some popular currencies made on Ethereum are OmiseGO, Augur, Golem, and Status. Satoshi Nakamoto is credited with creating the first digital money known as Bitcoin. As a decentralized currency, transactions are verified by a network of computers called "nodes."

Is it safe to use Ethereum?

With Ethereum's blockchain, your data is in secure hands. Due to its open nature, the Ethereum blockchain may be verified by anybody. Therefore, users and the community may keep an eye on the source. Because the entire system is distributed, the fact that it is open-source does not compromise its safety either. As a result of this function, all customers and users are required to agree on a single choice.

What are the alternatives to Ethereum?

What are some features which are required for Ethereum projects?

In order to run its scripts, Ethereum relies on a virtual computer and a decentralized network of nodes. Ether, the cryptocurrency that functions as a payment token on the blockchain and eliminates the need for intermediaries, is another distinguishing feature. Ethereum's widespread adoption can be attributed to its low entry barrier to entry (zero) and its smart contract capabilities, which are used by everyone from individual developers to Fortune 500 companies.

What is the future scope of Ethereum Based Projects?

Developers skilled in the Ethereum platform are likely to be in high demand around the world as the popularity and utility of digital money continue to grow. Profitable new employment will open up, along with a wide variety of tasks that previously didn't exist and required new sets of technical and conceptual abilities as a result of widespread blockchain adoption. Furthermore, with the development in the number of internet-connected devices, the need for qualified blockchain specialists and Etherium experts will increase in the emerging technologies of IoT and AI. As a result, there is a lot of room for exploration and development in this sector. 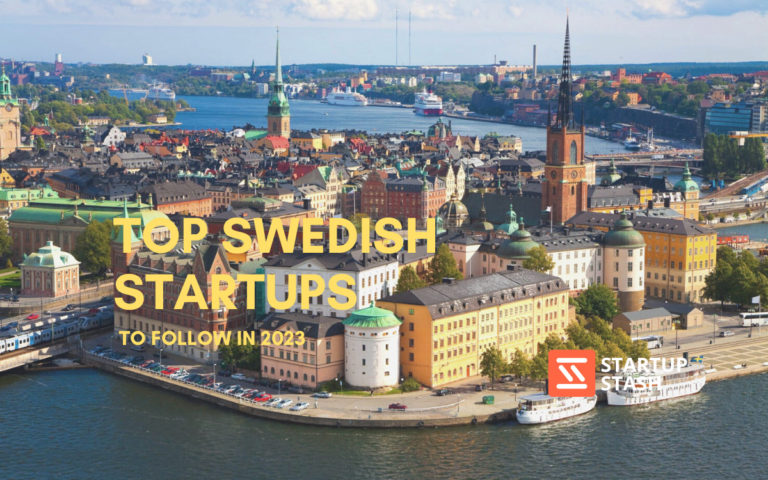