Best Open VZ Alternatives From Around The Web

Virtuozzo's OpenVZ is a Linux-based containerization platform with the ability to do more than just a deployment process.

The Network File System of OpenVZ allows you to access network disc files on virtual servers hosted by OpenVZ. If you're a system administrator, you can use NFS to distribute virtual servers across many physical servers. You can create several isolated Linux containers on a single server. Because each container has its own root access, there's no possibility of competing apps when many containers are operating on the platform at the same time.

But did you know that there are some great alternatives to OpenVZ that you can consider? So, let’s take a look at some of the best OpenVZ alternatives. By the end of this article, we’re sure that you’ll have in-depth information about the various options, their features, and the pricing structure. 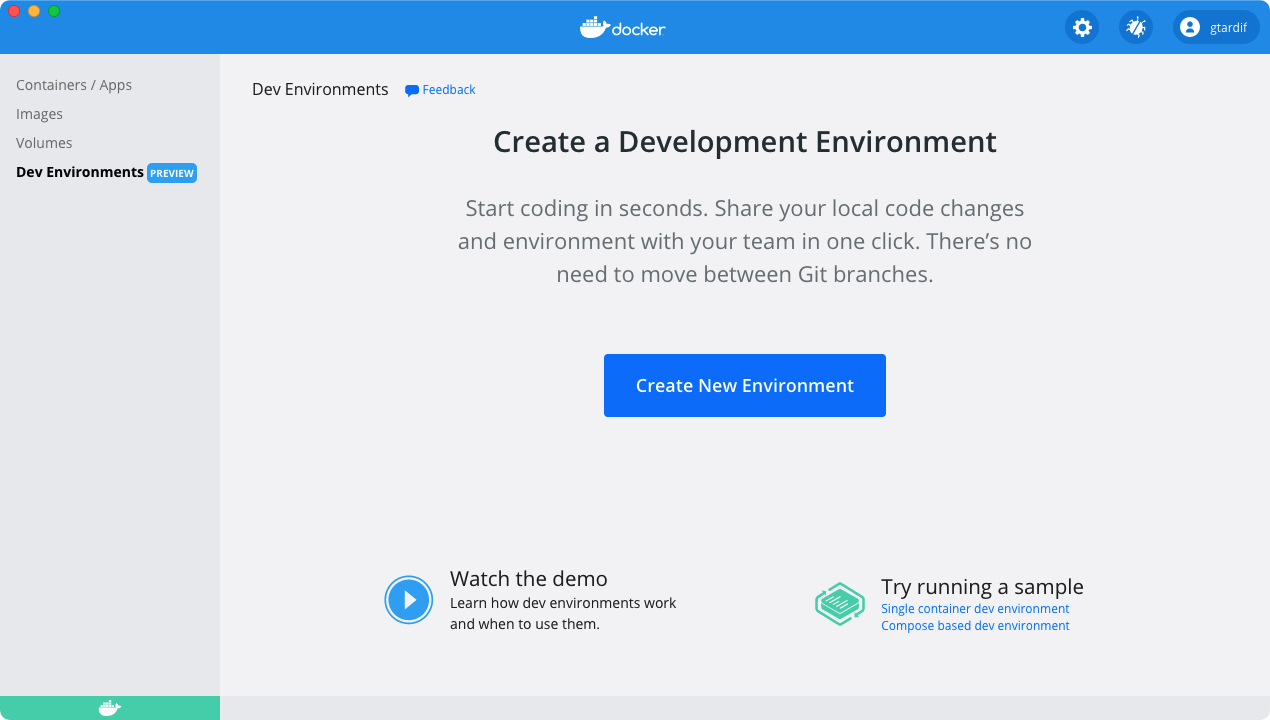 Docker is a Linux-based centralized platform that includes a number of docking features, plugins, and infrastructure elements that allow programmers to concentrate on developing effective and efficient code. Docker has enhanced the programming environment with a software container that is adaptable, light, and simple to deploy, requiring little system resources. The security of ZeroVM for embedding apps is excellent. It requires less time to start and uses less processing power because it does not virtualize an entire OS. It can also be used for application processes in a variety of contexts. Unlike a traditional virtual machine, this technology does not imitate the complete environment. Instead, it speeds up deployment by simply virtualizing the area used to operate the application. ZeroVM allows users to change parameters in the interface. 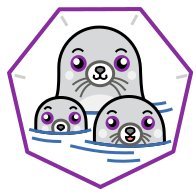 The Podman container engine may be used to design, manage, and deploy OCI containers on Linux servers. It is based on a daemonless design that does not require root access because it interfaces directly with system, allowing it to run in the background. As a result, the system in Podman has the Docker daemon functions. Podman allows you to describe a multi-container application in a single file, then spin it up with one command that takes care of everything. BuildKit allows for parallel build processing. This new feature boosts performance and speeds up the building process. It also enables for the skipping of unnecessary steps, iterative builds, and rootless builds. It also makes use of a cache to avoid having to recompile each layer of an image. Buildkit is accessible on an opt-in basis at the time of coding. You must use the Docker Buildkit environment in your shell to activate Buildkit before building an image. LXC is an open-source platform that allows users to run apps in isolated containers or cyberspaces that are similar to virtual servers without having to deal with individual kernels. LXD creates a daemon that handles networking, data storage, and maintaining numerous LXC containers while providing an interface to interact with the LXC software library. Although LXC can be used independently, it only has a restricted set of capabilities. Buildah is an application that works in the same way that Docker's build command does. It's a useful tool that's frequently used in conjunction with Podman. Under the shell, Podman leverages a subset of Buildah's capability to execute its build process. It can make images from a Dockerfile or Container file that are OCI compliant, so they work the same manner as Docker-created images. Containerd has a daemon that runs on Windows and Linux that isolates OS-specific functions to make it simple to manage image transfer and storage, as well as launch and oversee containers. Containerd's level of abstraction removes the complication of making many low-level system calls. Because these system calls can change between computer systems, it facilitates container portability. Containerd’s runtime focuses mainly on portability, simplicity, and robustness. When administrators are responsible for several clusters, it might be difficult to manage such big groups of clusters, each with its own configuration and remote access settings and Rancher helps with just that. Rancher uses automation to make maintaining a complex environment much easier. Rancher allows the administrator to eliminate a user from all groups of clusters in which he could have access rights at once, making the procedure more efficient and error-free. Virtual Box can be used to build several virtual machines that operate on a variety of operating systems. This functionality makes the platform ideal for applications that need to run on a separate operating system. It can also use cloud-based storage to move data from one operating system to another. Some of its features include, managing hosts, deploying containers, and monitoring resources. RunC software can be used to save and backup data to cRunC, which was previously an integrated module in the Docker architecture but was published as a separate application in 2015. Since then, it has evolved into a widely used, standardized, and interoperable container runtime that DevOps teams can utilize with Docker or other proprietary container engines. It enables users to manage containers without having to be familiar with platform-specific code. Kubernetes, also known as K8, is a container and workload orchestrator that manages thousands of containers. You'll need Kubernetes if you're running numerous containerized apps, regardless of their hosting platforms. It's an API for coordinating, managing, planning, and automating several containers. This system can also be used as an API to handle operations such as container coordination, monitoring, and automation from a single system. 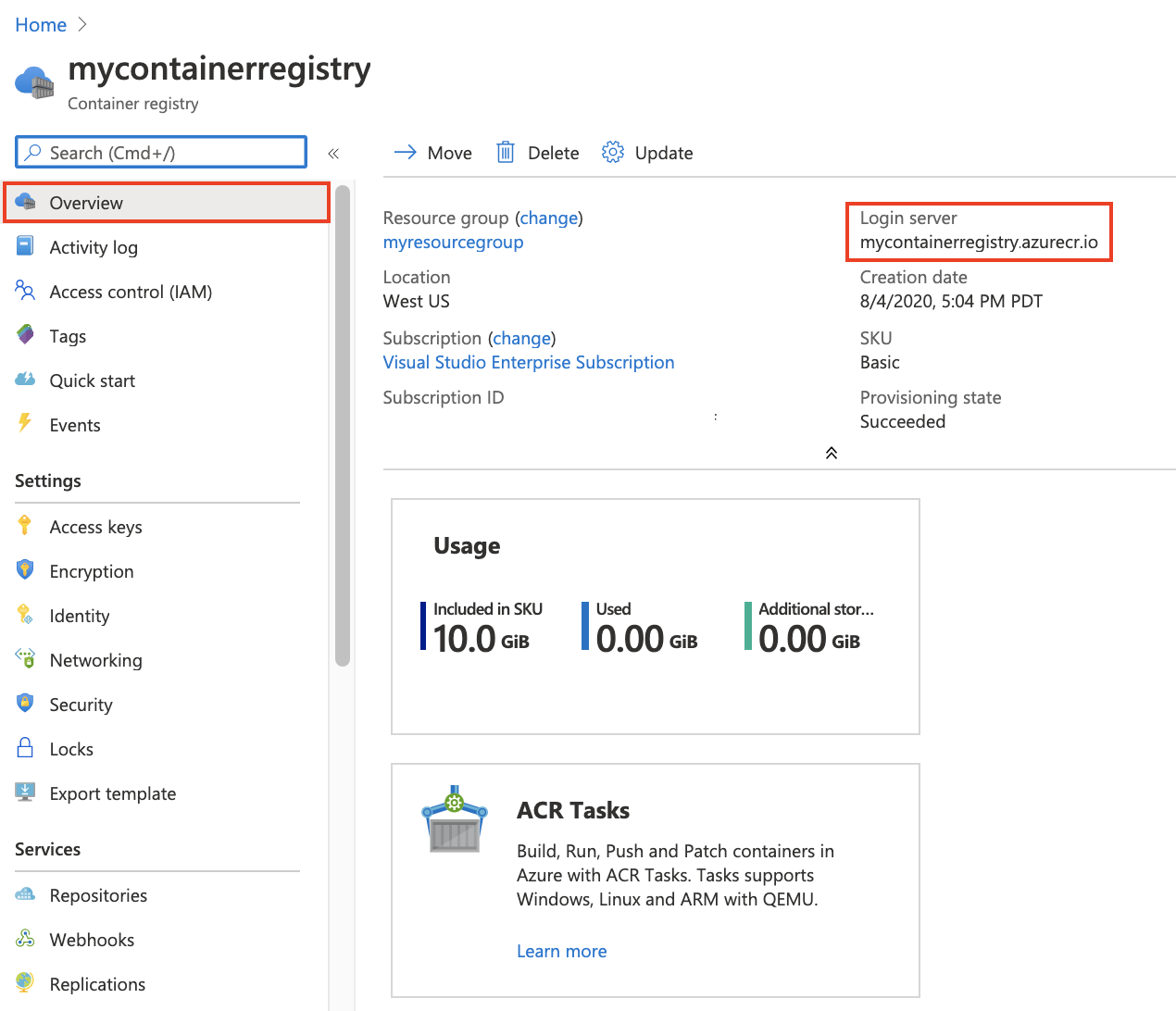 Microsoft Azure Container Registry provides customers with far more comprehensive security features, such as container vulnerability detection, runtime protection, and Twist Lock compliance. Developers can simply transition from monolithic infrastructure to containerized environments using Microsoft Azure. It is one of the industry-leading container platforms for continuous innovation, allowing companies to build and share any application and reliably run it anywhere. Vagrant is used to generate a similar virtual environment for app testing, development, and deployment that can be reproduced numerous times across different networks, virtualized machines, and operating systems to avoid the "works on my PC" problem. Vagrant operates on all mainstream virtualization systems, including VirtualBox, VMware, and cloud platforms, and provides users with the maximum levels of isolation possible on the actual device. Artifactory Docker Registry can use local, remote, and virtual Docker repositories to create an endless number of Docker registries. It handles Docker images that have been developed internally and obtained from distant Docker resources, such as Docker Hub, by operating transparently with the Docker user. Internal Docker images can be deployed and hosted in local repositories. It is a container management platform that provides a complete set of container infrastructure services. The applications running within Hyper-V do not need to be compliant with the host system, they offer greater portability than regular containers. As a result of the improved isolation from the host operating system and other container environments, they also provide superior security. Hyper-V containers have a somewhat higher infrastructure footprint than Microsoft and other containers that use a common kernel-based architecture. This platform lets users work across any architecture and make it It supports the Docker and appc image formats that are compliant with Go Programming Language. Only trusted containers can be launched to the server thanks to Rkt's cryptographic signature verification on downloaded images. Rkt is compatible with both Windows and Mac OS X. It comes with multiple tools to let you see clusters more clearly and shows charts that can be quickly deployed. It reduces the barrier to entry for new users who need to manage clusters. Apache Mesos is a free and open-source cluster administrator that efficiently distributes resources among applications and databases. Hadoop, Jboss, Data Grid, Storm, and Node.js are just a few of the popular frameworks that run on Mesos. For customized resource isolation, Apache Mesos supports CPU, memory, I/O, file system, drive, GPU, as well as other modules. It is used by large companies such as Twitter and Apple. Software functionality and usage are completely unrestricted. Amazon ECS offers security, dependability, and scalability which attracts customers to choose ECS to run their most delicate and mission important applications. For a variety of reasons, ECS is an excellent solution for running containers. To begin, you can use AWS Fargate, which is serverless technology for containers, to run your ECS clusters. Releases and enhancements are ongoing on this platform with stable releases that are ready for production and are thoroughly documented. GKE is a containerized application platform that supports stateful and stateless applications, AI and machine learning, Linux and Windows, complicated and simple web apps, APIs, and backend services. Users can use features like four-way auto-scaling and no-stress management, which are industry firsts. It is the finest option for automatic scaling and a user-friendly interface for getting started with clusters. Even if you don't have a huge IT department, it can help you get started. Cloud Foundry provides a variety of clouds, developer tools, and application services to make it simpler and faster to design, test, deploy, and scale applications. Cloud Foundry's design is based on containers, and it can execute apps written in any programming language.You can use your existing tools to deploy applications to CF with no changes to the code. It is easy to set up and the learning curve is not very steep.